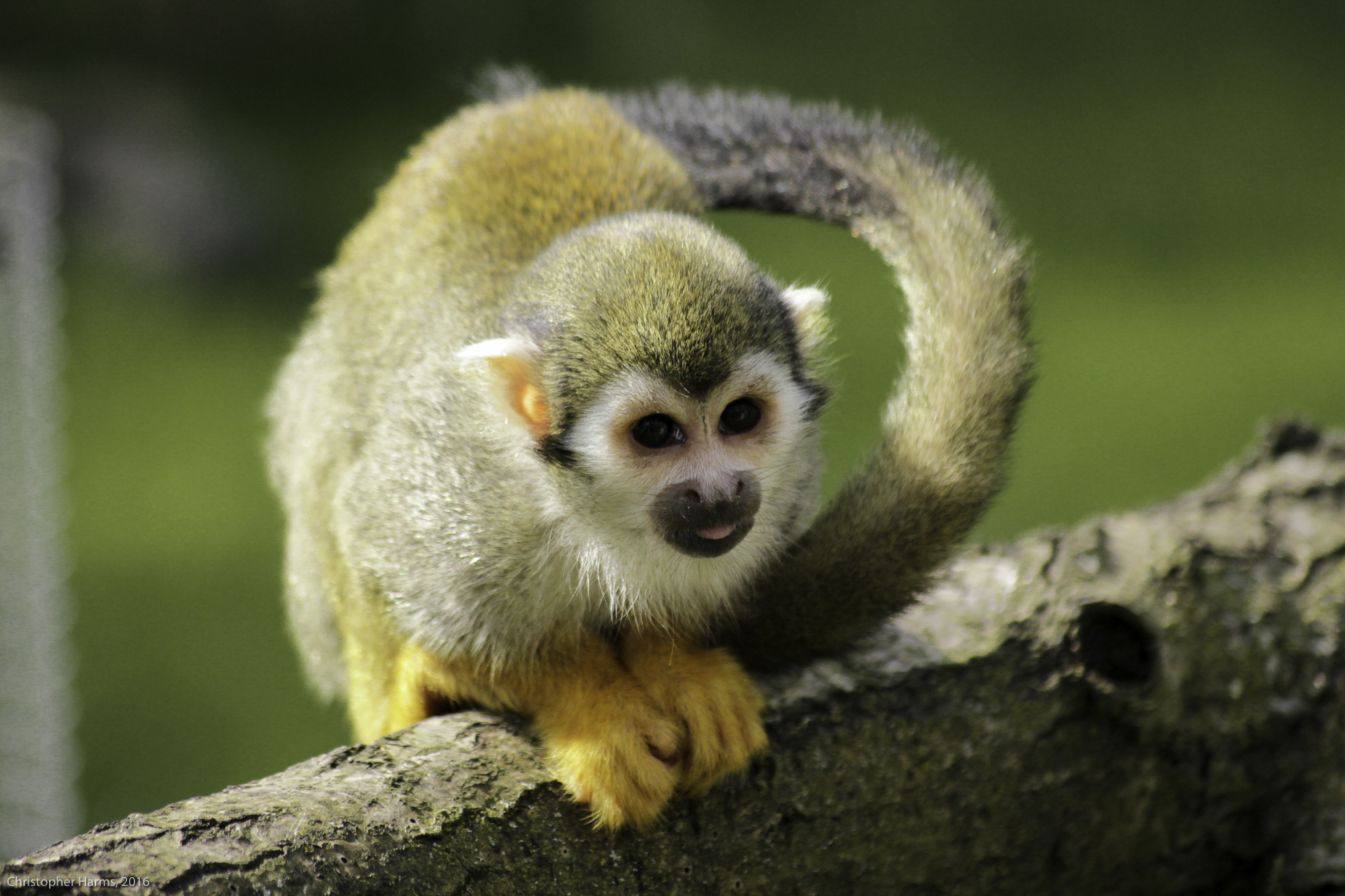 Today, I don’t have cherry blossoms for you. Just some animals from the Serengeti Park. You can find higher resolutions at my 500px profile.

Not directly related to my field of research, but a very interesting story from a patient who lost memories due to a craniopharyngioma and gains them back as the tumor is removed:

What eventually did happen was something none of the experts ever suggested would be possible. Over time I would lose my memory—almost completely—of things that happened just moments before, and become unable to recall events that happened days and years earlier. To the rest of the world, I would become a young man behaving bizarrely, perhaps drunkenly, and I lacked the ability to acknowledge it, or fully explain what was going on. As it grew, eventually to the size of a small egg, the tumor dug a hole in my consciousness, of ever-increasing depth. I became incapable of living the life I had made for myself.

It’s quite a long read but you might want to save it later for your next afternoon or weekend read.